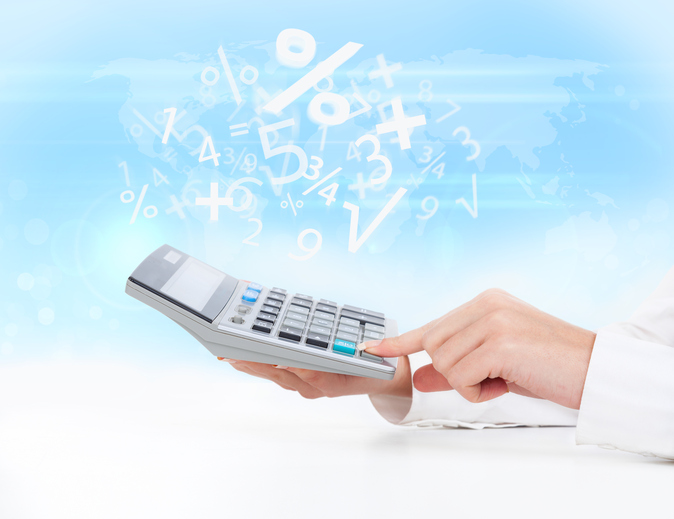 The election of a new president was not the only pivotal change that occurred on November 8: voters in cities, counties, and states across the U.S. also approved laws that will have significant implications for individuals and businesses. For instance, several cities and counties passed measures that will raise sales tax rates as a way to provide funding for much-needed public projects.

These changing local rates highlight the complex patchwork of sales taxes in the U.S. Businesses responsible for collecting these taxes contend with rates that may vary greatly based on location, type of goods sold, and any exemptions that may apply. As evidenced by the recently passed measures, sales taxes are also subject to change, and the rates in one city may be significantly different from those in a neighboring city. Unfortunately, this variation often results in businesses paying more in sales tax than is required—and thus harming their bottom lines due to preventable errors.

As the year ends and tax season begins, here is some important information on sales tax measures that were recently approved by voters:

As local governments across the country adjust their sales tax rates, business taxpayers should review their records in order to identify overpayments. This problem is particularly common among businesses that sell goods out of state, as well as those in the hospitality and manufacturing industries. If applicable, businesses may claim refunds for past overpayments of sales taxes.

Does your business contend with confusing sales tax rates? The experts at CRG will review your transactions to identify any overpayments and help you file the requisite paperwork for claiming a refund. Contact CRG today!