What’s Next for the Expired §179D Deduction? 3 Bills Under Consideration by Congress 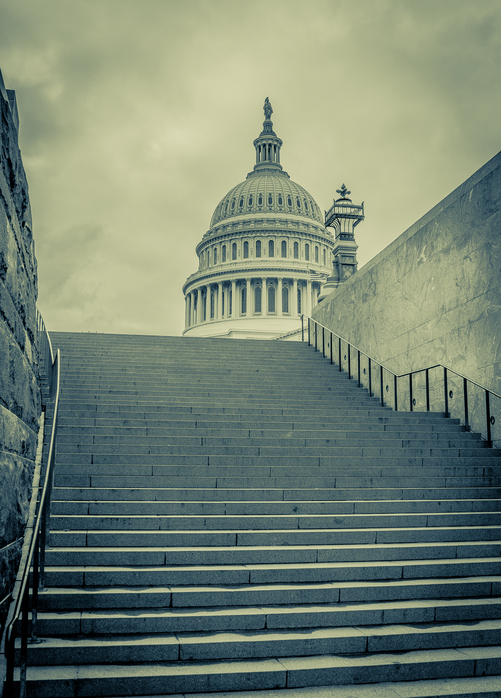 Update: On February 9, President Trump signed into law the Bipartisan Budget Act of 2018. This new law retroactively renews the §179D deduction for 2017. Therefore, commercial building owners and primary designers may now claim the deduction for qualifying energy-efficient projects completed in 2017. At this time, however, Congress has not taken any action to extend §179D for 2018 or future years. Capital Review Group will keep abreast of Congressional activity, and we will post any further updates regarding the §179d deduction.

Originally enacted under the Energy Policy Act (“EPAct”) of 2005, the §179D deduction has yielded substantial savings for taxpayers over the years, while benefitting the environment by incentivizing sustainable design. This popular provision offers commercial building owners or primary designers—such as architects, engineers, or contractors—a tax deduction of up to $1.80 per square foot for implementing energy efficiency measures in new or existing buildings. Specifically, the deduction is worth up to $0.60 per square foot for improvements to lighting systems, $0.60 for HVAC systems, and $0.60 for the building envelope.

Despite its widespread support, the §179D deduction has never been a permanent part of the tax code and instead has been repeatedly renewed after lapsing. The deduction most recently expired on December 31, 2016. Unfortunately, legislators have not yet taken definitive action to renew §179D, but three bills have been introduced in Congress. Here are a few possibilities for an extension or expansion of the §179D deduction:

While the fate of these bills currently remains uncertain, many taxpayers are hoping that lawmakers will approve an extension and possible expansion of the §179D deduction. For now, building owners and primary designers can still claim the deduction for previously completed projects—but time is running out.

Have you recently installed energy efficiencies in a new or existing commercial building, or have you designed such measures for a government-owned building? Act quickly to find out if you qualify for the §179D deduction! Capital Review Group (CRG) is a leading third-party certifier for §179D claims and can review your projects for opportunities to save. Don’t miss out on this valuable incentive—contact CRG today for a pro bono analysis!