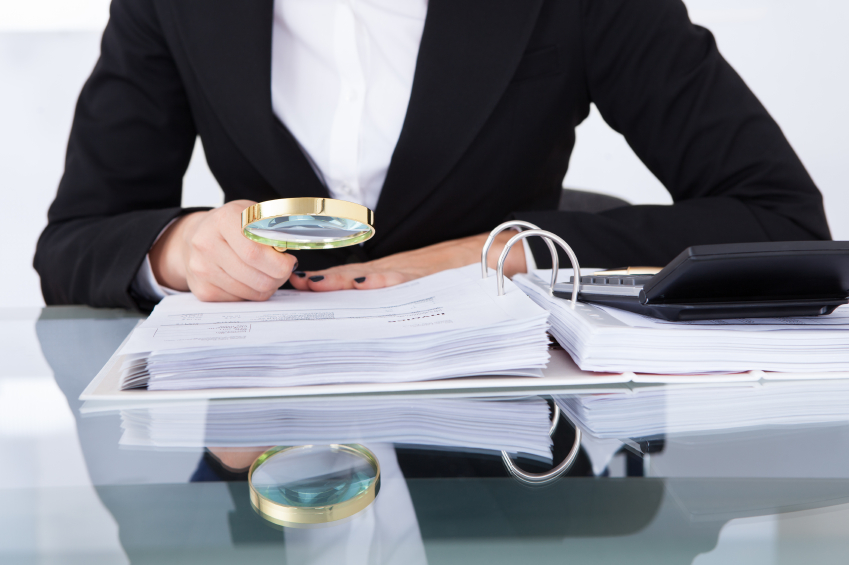 Update: On December 22, 2017, President Trump signed into law the Tax Cuts and Jobs Act, or “tax reform.” This law eliminates the corporate AMT for tax years 2018 and beyond. Therefore, the AMT will no longer be a limitation for business taxpayers using the R&D Credit and other incentives to reduce their tax burdens.

Congress created the Alternative Minimum Tax (AMT) in 1969 to prevent high-income taxpayers from whittling away their tax burdens with excessive credits and deductions.  The AMT ensures that those who are subject to it pay a minimum amount of tax regardless of the incentives for which they may qualify.

What Types of Taxpayers are Subject to the AMT?

The AMT mainly impacts individuals and pass-through entities, such as S corporations, which pass the business’s income directly to the owners for taxation.  While regular C-Corporations are subject to the AMT, the limitations on these corporations are generally not as pronounced.

How is the AMT calculated?

The applicability of the AMT depends upon a taxpayer’s AMTI, or Alternative Minimum Taxable Income.  AMTI is determined by adding-back certain itemized deductions, such as those allowed for state and local taxes, from the adjusted gross income calculation.   The add-back of state and local taxes is generally the most significant reason an individual pays the AMT.

If AMTI is less than specific AMT exemption amounts, the taxpayer will not owe AMT.  If it is greater, the taxpayer must calculate tentative AMT liability.  The taxpayer then pays the higher of the regular income tax or tentative minimum tax.  The federal AMT rate is a flat 28 percent.

Can the R&D or Research and Experimentation (R&E) Tax Credit Offset AMT?

Generally, the R&D Credit and other similar incentives cannot reduce tax liability below AMT.  Therefore, a taxpayer, subjected to AMT, will not receive any tax offset by claiming the R&D Credit.  However, this rule does not apply in all years.  Small business taxpayers were allowed to use R&D Credits generated in 2010 against AMT.

Taxpayers subject to the AMT have reason to be optimistic.  In July 2015, the Senate Finance Committee overwhelmingly passed a bill that would extend the R&D Credit and other provisions that typically expire each year.  The bill would also grant certain small business taxpayers the option of claiming the R&D Credit against their AMT liabilities.  Taxpayers must await the passage of this bill, which is currently pending further Congressional action.

What Should Taxpayers Expect When Claiming the R&D Credit for Prior Tax Years?

Finally, many states offer a similar R&D tax credit.  In most instances, state AMTs do not limit an individual’s ability to utilize the R&D credit.  With proper tax planning, State R&D tax credits could allow for additional use of Federal R&D tax credits by reducing the state income tax add-back to the AMT calculation.

The AMT is one of the many highly complex provisions of the tax code.  Capital Review Group (CRG) has the expertise necessary to help businesses maximize their tax savings in light of these complexities.  Contact CRG to learn more 877-666-5539.