With laws and regulations constantly changing, businesses must always be vigilant about the impact that these requirements may have on their operations.  Laws dictating minimum wage rates are particularly important to businesses, as the cost of paying employees is a major factor in formulating budgets and estimating profits. 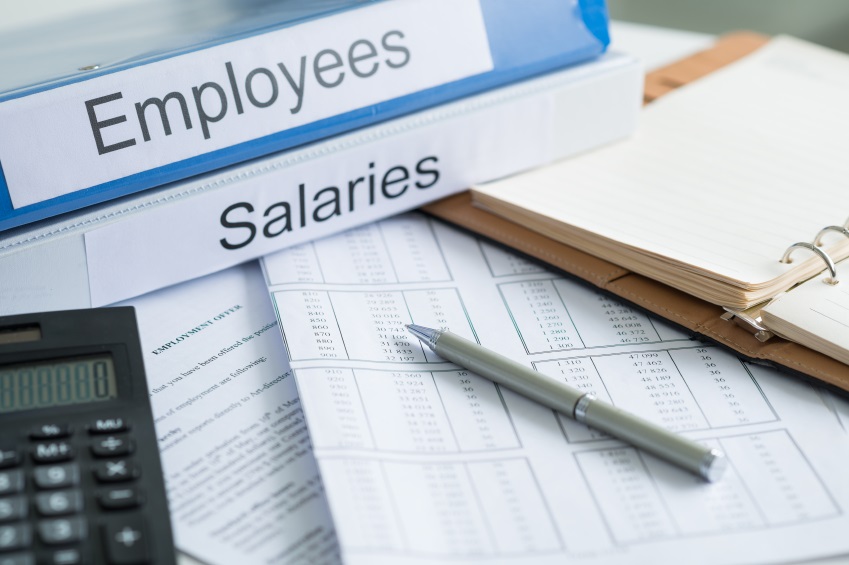 This year, numerous businesses in the US can expect to contend with climbing minimum wage rates.  Citing the difficulty that low-wage workers face to become economically self-sufficient, cities, counties, and states across the country are mandating higher minimum wages.  Sixteen states have agreed to raise their minimum wage rates in 2016, while an additional eight states will increase their rates to more accurately reflect the cost of living.  While the federal minimum wage has been $7.25 per hour since 2009, President Obama has favored the Raise the Wage Act, which would gradually increase this amount to $12  by 2020.

Businesses that generally employ a high proportion of low-wage workers, such as those in the hospitality and manufacturing industries, are likely to suffer a dent in their net profits if they are subject to an increase in the mandatory minimum wage.  Faced with escalating costs, such businesses are often forced to take measures that risk impairing customer satisfaction and negatively impacting workers.  These measures include downsizing employees and raising prices.

Fortunately, the tax code provides another solution for offsetting costs while also benefitting employees and society at large.  The Work Opportunity Tax Credit (WOTC)  offers businesses a tax credit ranging from $1,200 to $9,600 for each new employee hired from one of several designated “target groups.”  These target groups include veterans, ex-felons, certain youths who work for the business over the summer, recipients of government aid, and more.  Most recently, the Protecting Americans from Tax Hikes (PATH) Act of 2015 added long-term recipients of unemployment assistance as a new target group.

The PATH Act also extended WOTC through December 31, 2019.  Like several other provisions, WOTC has never been a permanent part of the tax code, and has been hampered by a cycle of nearly annual expiration and renewal.  While bestowing permanent status on WOTC would be the favored solution, the PATH Act will allow businesses to enjoy some measure of predictability in their tax-planning and hiring strategies for the next few years.

There is no limit on the number of new hires for whom businesses may claim WOTC, and a qualifying employee need only work a minimum of 120 hours during the first year in order for the business to receive a credit for a percentage of all wages paid.  The exact amount of the credit is based upon the individual’s target group and the number of hours worked in his or her first year of employment.

Since WOTC facilitates employment opportunities for individuals who have struggled to find jobs in the past, many of the qualifying hires will likely fill minimum wage positions.  Therefore, the businesses that will experience the greatest impact from heightened minimum wage rates may also receive the greatest benefit from WOTC.  Employers facing higher minimum wage requirements should consider this lucrative and mutually beneficial tax incentive as they reassess their financial strategies.

Is your business looking to offset a dent in net profits caused by newly raised minimum wages in your area?  Capital Review Group (CRG) has the expertise needed to help you optimize your savings under WOTC and other tax incentives.  Contact us today!