On March 7, the IRS issued Notice 2016-22 providing further guidance on some of the changes made to WOTC under the Protecting 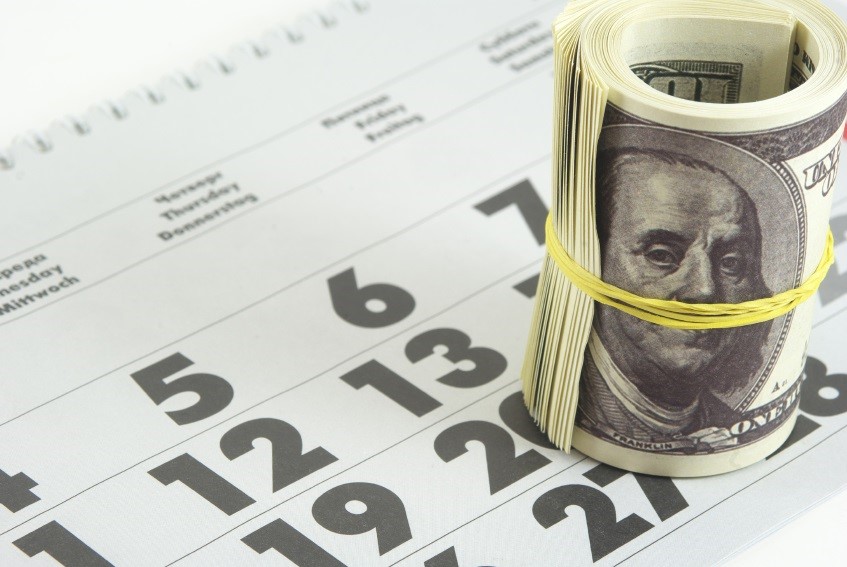 Americans from Tax Hikes (PATH) Act of 2015.  The Notice also extended the deadline for requesting certification of qualifying new hires as a form of transition relief for businesses.

The Work Opportunity Tax Credit (WOTC) had previously expired on December 31, 2014.  However, the PATH Act renewed it retroactively for the 2015 tax year and extended it through 2019.  The PATH Act also strengthened WOTC by adding a new target group encompassing long-term recipients of unemployment assistance.  Notice 2016-22 explains that in order for a worker to qualify for this new group, he or she must have been unemployed for at least 27 consecutive weeks and must have received state or federal unemployment compensation for at least some of that time.

In order to claim WOTC, employers typically must file IRS Form 8850, Pre-Screening Notice and Certification Request, with the state workforce agency (SWA) or designated local agency (DLA) within 28 days of the new hire’s first day of work.  Because WOTC was expired during 2015 until the PATH Act renewed it, however, Notice 2016-22 grants certain employers a deadline of June 29, 2016 to file Form 8850.  This extension applies to businesses that hired a member of one of the pre-PATH Act target groups between January 1, 2015 and May 31, 2016 and those that hired a long-term recipient of unemployment between January 1, 2016 and May 31, 2016.  The extended deadline creates an opportunity to retroactively review employees hired in 2015 for tax credits.  Businesses that hire qualifying individuals on or after June 1, 2016 will be subject to the standard 28-day deadline.

The changes to WOTC under the PATH Act represent an expanded opportunity for businesses to harness tax savings as they grow their workforces.  Contact Capital Review Group for assistance in navigating the new requirements and maximizing savings under WOTC!