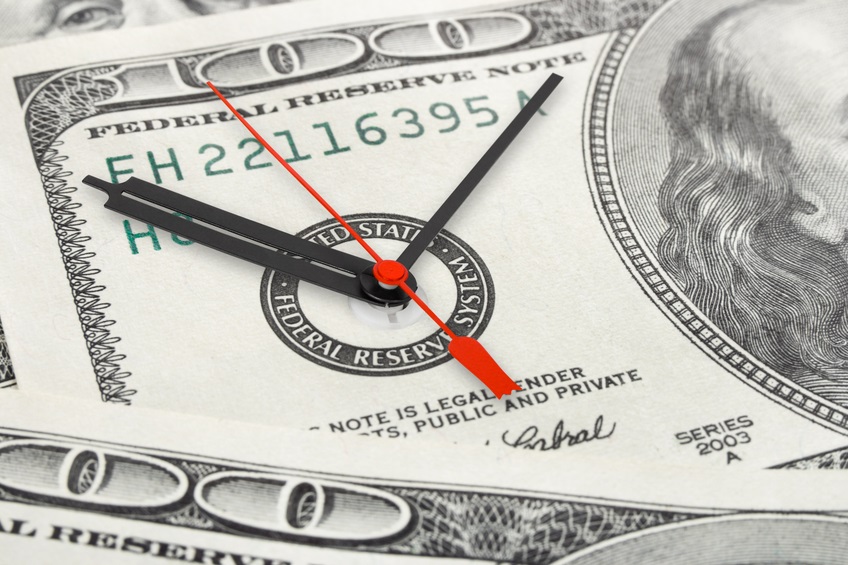 Per the recently issued Notice 2016-40, the IRS has expanded opportunities for employers to claim the Work Opportunity Tax Credit (WOTC).  The earlier Notice 2016-22 permitted businesses to retroactively claim WOTC for workers hired between January 1, 2015 and May 31, 2016.  Notice 2016-40 extends the period for eligible hires until August 31, 2016 and establishes September 28 as the deadline for filing the necessary paperwork.

Previously, WOTC was not available during the 2015 tax year after it had expired on December 31, 2014.  In December 2015, the Protecting Americans from Tax Hikes (PATH) Act renewed it retroactively for 2015 and extended it through 2019.  The PATH Act also added a new WOTC target group: long-term recipients of unemployment assistance who were hired on or after January 1, 2016.

The reason for the look-back period created by Notice 2016-40 is to allow employers to seize the benefits of WOTC — which may yield up to $9,600 in tax savings for each qualifying employee hired — if they missed the opportunity when it was lapsed during 2015.  Generally, employers must file Form 8850, Pre-Screening Notice and Certification Request, with their designated state workforce agency within 28 days of the eligible new hire beginning work.  Under the extended deadlines, however, businesses have until September 28, 2016 to file this form for employees hired between January 1, 2015 and August 31, 2016 (or January 1, 2016 and August 31, 2016 for individuals who were long-term recipients of unemployment).  For workers hired on or after September 1, the standard 28-day deadline applies.

The time is now to review hiring decisions made during this generous look-back period and begin completing the requisite paperwork.  Contact CRG today for guidance in maximizing your savings with WOTC!