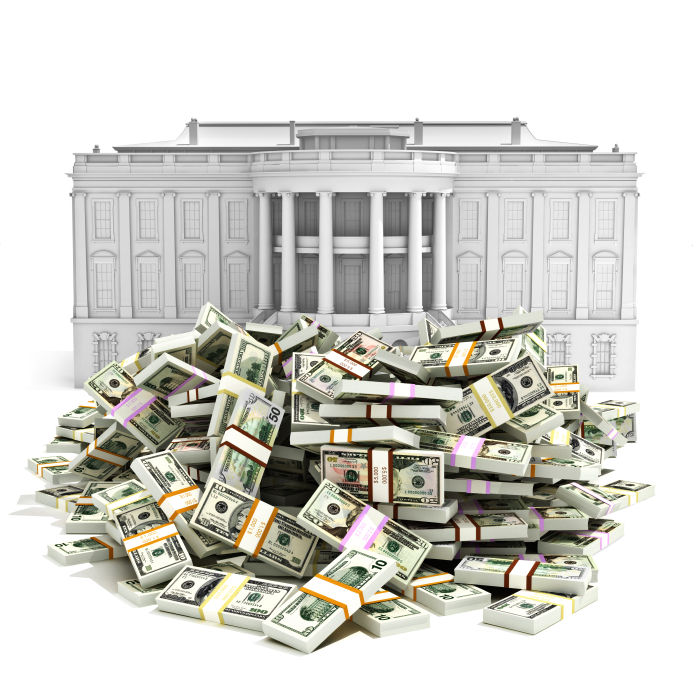 Update: President Obama has signed into law the Protecting Americans from Tax Hikes Act, renewing tax extenders like the §179D deduction and the Work Opportunity Tax Credit and making the Research and Development Credit a permanent part of the tax code.

Following weeks of Congressional debate, President Obama has signed into law a bill that will represent over $620 billion in savings to business and individual taxpayers.  Dubbed the Protecting Americans from Tax Hikes Act of 2015 or the PATH Act, the bill addresses the medley of provisions collectively known as tax extenders.

Business taxpayers should be aware of the following changes under the PATH Act:

The tax extenders have historically expired at the end of each year, only to be renewed retroactively for a limited period of time.  They most recently lapsed on December 31, 2014, but under the PATH Act, will be available retroactively for the 2015 tax year.

While this legislation is merely a step on the road to broader tax reform, the fact that it grants permanent status to some provisions is a victory for both taxpayers and society as a whole.  The purpose of tax incentives is to encourage certain behavior that the government has deemed beneficial for society.  For example, the goal of the R&D Credit is to incentivize technological advancement and drive innovation, and the government hopes that businesses will be more willing to incur the costs of these important activities if they know that they will be rewarded with a lucrative tax credit.  The cycle of expiration, lengthy Congressional deliberation, and possible renewal that has burdened the tax extenders virtually defeats the purpose of tax incentives.  Businesses cannot be expected to alter their behavior in hopes of benefitting from a tax credit that may or may not be available for the year in which their qualifying activities took place.  With the R&D Credit a permanent part of the tax code, businesses can plan to undertake innovative pursuits with the assurance that tax savings will be available to offset their costs.

The time is now for businesses to take steps to ensure that they will reap the benefits of these provisions for the 2015 tax year.  Claiming these incentives may require extensive paperwork, and early preparation is crucial for maximizing tax savings.