How to Apply §179D Under the New PATH Act

Following the renewal of the §179D deduction as part of the Protecting Americans from Tax Hikes (PATH) Act, which was signed into law on December 18, 2015, tax professionals were anticipating guidance from the IRS regarding the specific stipulations of the deduction under the new law.  However, citing budget constraints, the IRS has stated that it will not issue formal guidance at this time. 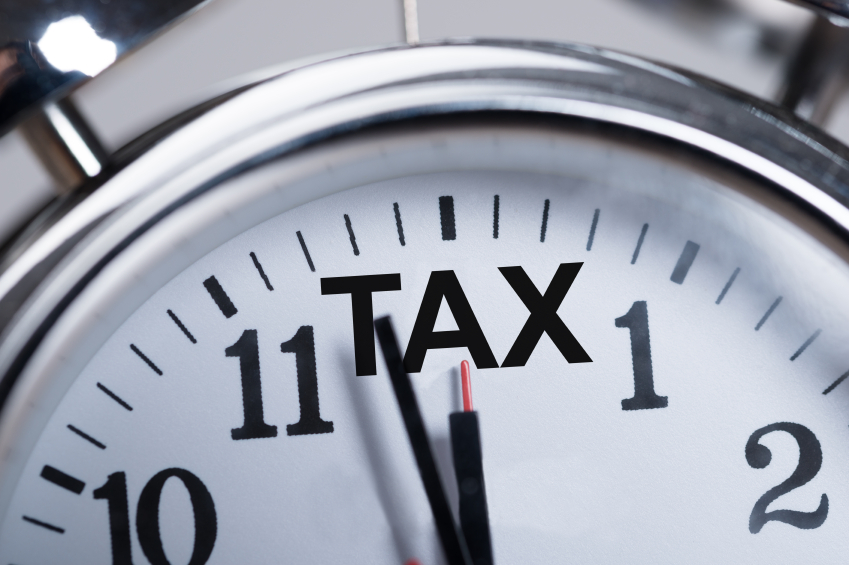 The specifics of §179D are virtually the same under the PATH Act as they had been in the past. The only known significant change is that energy-efficient improvements to commercial buildings completed in the 2016 tax year must now comply with ASHRAE Standard 90.1-2007, while projects completed in 2015 or earlier are subject to the older and less stringent ASHRAE 90.1-2001.

To refresh – the deduction for system/component improvements on a building’s energy efficiencies are as follows:

The affected “systems” would be: HVAC, Lighting or Building envelope or combined – Whole Building.

The §179D deduction will not apply to any new types of tax-exempt entities under the PATH Act.   Traditionally, tax-exempt governmental entities have been able to allocate their deductions to the architects, engineers, or other primary designers of eligible projects, and this remains in place. Before the PATH Act became law, some legislators had advocated allowing new groups, including non-profit organizations, tribal governments, and real estate investment trusts to allocate their deductions in the same manner.  However, the IRS has indicated that §179D will not extend to these groups at this time.

Although the PATH Act did not broaden the §179D deduction to the extent that many in the tax community had hoped, the deduction’s renewal through 2016 may well provide a boon for business taxpayers.  The deduction had previously lapsed on December 31, 2014, so it is now available for qualifying projects completed during the 2015 or 2016 tax years.

Changes in law may generate significant confusion, and tax law tends to change frequently.  Capital Review Group (CRG) is here to help you navigate this confusion, harnessing substantial tax savings for your business through the §179D deduction and other incentives.  Contact CRG today at mktgleads@capitalreviewgroup.com!