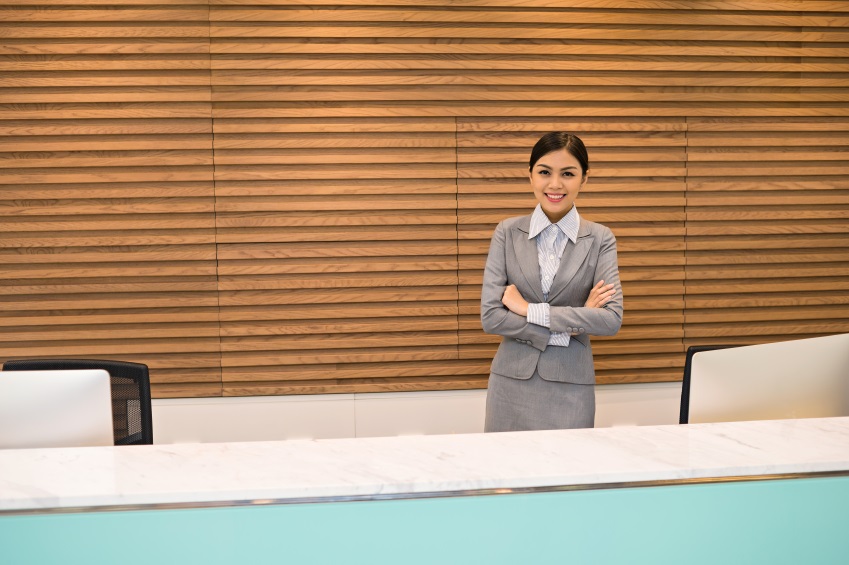 When faced with rising operating costs, what can hotels do to maintain a stable profit margin without impairing the guest experience?  In various cities across the country, hotels are seeking to solve this dilemma as they are subjected to escalating minimum wage rates.

The nationwide push for low-wage workers to secure better pay is intensifying, with sixteen states vowing to raise their minimum wages in 2016 and President Obama declaring his support for the Raise the Wage Act, which would gradually increase the federal rate to twelve dollars per hour.  While this trend promises to enhance economic security for society’s lowest earners, it is forcing businesses to implement measures to offset their dwindling profits.

With workers such as front desk clerks, housekeeping staff, and restaurant servers typically earning minimum wage or slightly more, hotels are particularly affected by higher minimum wage mandates.  Traditional means of offsetting heightened operating costs include downsizing staff, raising room rates, or eliminating the least profitable aspects of the hotel, such as food and beverage service.  Unfortunately, all of these measures pose a threat to guest satisfaction.

Businesses in the hospitality industry may find a less risky means of stabilizing profits in the form of tax savings.  The Work Opportunity Tax Credit (WOTC), which aims to help certain disenfranchised job-seekers secure employment, offers businesses a tax credit ranging from a maximum of $1,200 to $9,600 for each new employee hired from a “target group.”  The exact amount of the credit is based upon the new hire’s target group and the number of hours that he or she works.  Businesses may claim the credit as long as the employee works at least 120 hours during the first year of employment.  Defined by the Department of Labor, the WOTC target groups include certain:

These groups represent only a few of the types of employees who may qualify the business for WOTC.  Most recently, the Protecting Americans from Tax Hikes (PATH) Act added a new target group: long-term recipients of unemployment assistance.  Individuals falling into this category must have been without a job for a minimum of 27 consecutive weeks and must have received state or federal unemployment assistance for at least part of that time.

In recognition of WOTC’s many benefits to businesses and workers alike, the PATH Act also bolstered WOTC by extending it through the end of 2019.  As one of the much-contested tax extenders, this credit has historically lapsed at the end of almost every year, only to be renewed by Congress.  By endowing WOTC with a sense of permanence for the next few years, the government has granted employers some stability as they formulate their hiring and tax-planning strategies.

As hotels nationwide grapple with higher operating expenses due to changing minimum wage laws, the main challenge that they face is how to control costs without sacrificing guest satisfaction.  The Work Opportunity Tax Credit provides an effective mechanism with which to ameliorate this problem.