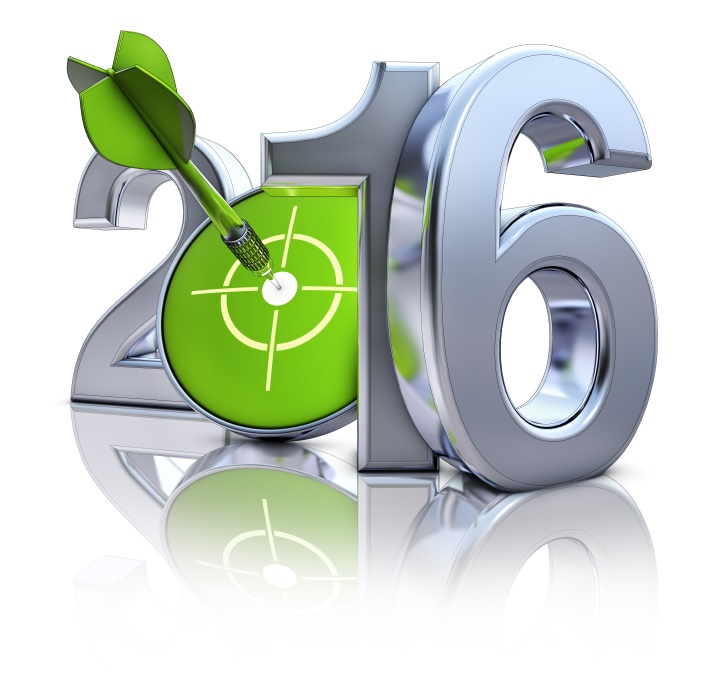 We are asked almost daily by someone if we think §179D will return soon.  The past few weeks have seen some positive activity on Capitol Hill regarding a long-awaited tax extenders package. However, with midterms fast approaching there is little chance until perhaps 2016 for efficiency incentives to return.

In addition, there are two competing proposals: The Senate Finance Committee has a complete package that addresses all the extenders including §179D Tax Deduction. That proposal not only extends but increases the deduction for commercial energy efficiency improvements. In contrast the House Ways & Means Committee has proposed through Chairman Dave Camp no extension for §179D energy efficiency deductions.

One reason that Capital Review Group cautions against premature enthusiasm is that there has been discussion on §179D for years. The pertinent committees have looked at increasing the deduction, adding additional markets to take advantage of the deduction and also making permanent the deduction. …But nothing has actually been approved.

There is support for the bill in the Senate at the present time, and chances are good that it will pass there. If it moves to the House – we are less optimistic of favorable treatment. If it were to move quickly, there is reason for optimism. The closer we get to mid-term elections, however, the less likely it will be to pass at this time.

Some highlights of the bill in its present form are:

• In addition to government-owned buildings, other not-for-profits may be allowed to allocate the deduction to primary designers.

• An expansion of the qualifying standards for §179D Tax Deduction is expected to be included in the final bill.

§179D Tax Deduction is not the only affected provision. The 45L Energy Efficient Homes Tax Credit and Research and the Development Tax Credit are also a part of the current markup of the bill.

Assuming it were to be brought to the Senate floor and pass it would then move to the House where it is highly unlikely that the legislation would come to a vote. With few days remaining in the session and mid-terms around the corner – CRG believes this legislation would be delayed until after the elections.