Commercial Building Owners, Have You Replaced HVAC or Lighting Systems? Let the Government Underwrite Your Project! 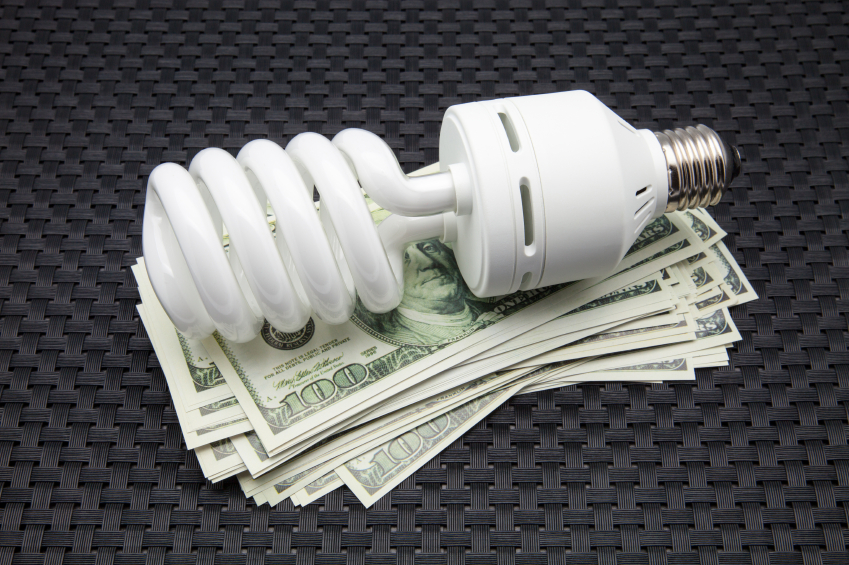 Since its creation as part of the Energy Policy Act of 2005 (“EPAct”), the §179D deduction for energy-efficient commercial buildings has generated significant savings for taxpayers while advancing sustainability efforts in the U.S. However, this important tax incentive has never been a permanent part of the tax code and instead has repeatedly lapsed, only to be renewed on a temporary basis. Currently, the §179D deduction is due to expire on December 31, 2016. Although there is a chance that it will be renewed, eligible taxpayers should act swiftly to implement energy-efficient upgrades that qualify for the deduction.

Section 179D is available to owners of new or existing commercial buildings, as well as the primary designers—such as architects, engineers, and contractors—of sustainable improvements to government-owned facilities. The deduction is worth up to $1.80 per square foot, or up to $0.60 per square foot for upgrades to HVAC systems, $0.60 for lighting, and $0.60 for the building envelope. Therefore, larger buildings yield greater tax savings.

To qualify for §179D, upgrades implemented in 2016 must exceed ASHRAE Standard 90.1-2007—as opposed to the less rigorous Standard 90.1-2001 that applied in previous years—by certain specified percentages. Projects must be certified by a third party using IRS-approved software. Here are some examples of energy efficiency measures that may satisfy the requirements of §179D:

Given the complexity of heating, ventilation and air conditioning (HVAC) systems, there are many ways to improve their efficiency. One way to accomplish this is by implementing a Building Management System, which typically records data about energy usage and conditions in the building and contains controls to manage consumption. For example, Building Management Systems may incorporate “smart” technologies that use varying amounts of energy based on occupancy levels in the building. These automated control systems are overwhelmingly better at improving energy efficiency than manual control by humans—even in buildings with newer, energy-saving HVAC units. Other ways to improve the energy efficiency of HVAC systems include:

Replacing traditional incandescent lightbulbs with LEDs is one of the easiest steps that building owners can take to reduce energy consumption. Although LEDs are more expensive initially, they last longer than other bulbs and ultimately save money through lower utility costs. Additionally, building owners can offset the cost of installing LED lighting with the §179D deduction. Other ways to qualify for §179D through improvements to lighting systems include installation of timers, dimmers, and motion detectors. In most facilities, bi-level switching is required for §179D claims. Bi-level switching is a combination of manual and/or automatic controls that create two levels of lighting power—not including “off.” For example, occupancy sensors that dim or turn off some lights constitute bi-level switching, but sensors that turn off all of the lights in a space do not.

A building’s envelope—or the space between its conditioned interior and the outdoors—includes windows, doors, external walls, and more. The energy efficiency of the building envelope impacts that of other systems in the building. For instance, if a building is well-insulated, less energy will be required for heating and cooling. There are numerous §179D-eligible upgrades that may be made to the building envelope’s components. These include:

While the above improvements are excellent ways for building owners to enhance energy efficiency, it is crucial for taxpayers to consult with §179D experts to ensure that projects satisfy the requirements for seizing the deduction. As a leading third-party certifier for §179D claims, Capital Review Group has helped numerous clients save thousands of dollars while reducing their energy costs and creating more comfortable environments within their commercial buildings. This widely beneficial incentive is expiring soon—contact CRG today for a pro bono analysis!

By theadmin|2016-10-27T08:19:37-07:00October 27th, 2016|Uncategorized|Comments Off on Commercial Building Owners, Have You Replaced HVAC or Lighting Systems? Let the Government Underwrite Your Project!