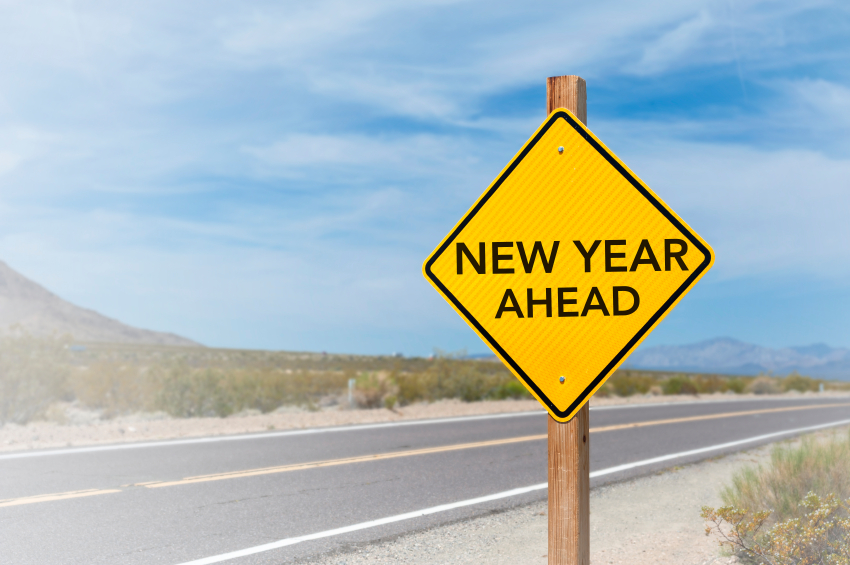 With the end of the year looming on the not-so-distant horizon, businesses should be taking the time to review opportunities to boost their bottom lines through tax savings.  At some point before December 31, Congress will vote on whether to renew a set of popular tax provisions, collectively known as tax extenders.  The tax extenders routinely expire at the end of each year but Congress almost always renews them retroactively.  Representing substantial savings for businesses, the tax extenders include lucrative incentives like the Research and Development (R&D) Tax Credit, the Work Opportunity Tax Credit (WOTC), and the §179D deduction.

The tax extenders expired most recently on December 31, 2014.  While the whims of politicians are unpredictable and it currently remains unclear whether the tax extenders will be renewed for the 2015 tax year, taxpayers have reason to be optimistic.  With a bipartisan 23-3 vote in July, the Senate Finance Committee approved a bill that would extend these provisions through the end of 2016.  The bill would also modify some of the incentives to expand their utility for taxpayers. For example, the bill would allow certain small businesses to claim the R&D Credit against their Alternative Minimum Tax (AMT) or payroll tax liabilities and would add a new target group under WOTC.  Section 179D would be updated to reflect the energy-efficiency standards found in ASHRAE 90.1-2007 and to allow tribal governments and non-profit organizations to allocate their deductions to the primary designers of energy-efficient upgrades.

With the end of the year rapidly approaching, now is the time for businesses to ensure that they are poised to reap the benefits of the tax extenders in the likely event that Congress votes to renew them.  In order to claim many of these provisions, taxpayers must maintain meticulous documentation.  Preparing the necessary paperwork may be time-consuming, so early action is recommended.  For example, in order to claim the R&D Credit, businesses should be prepared to show documents such as payroll reports, federal and state tax returns, and a project list with cost summary for the past four years.  Claims of the §179D deduction must be supported by information like the plans or drawings of the energy-efficient project, the square footage that it covers, the cost of the project, and the date that it entered service.  Businesses claiming WOTC must verify that new employees are eligible for the credit by filing Forms 8850 and 9061 with the state workforce agency before filing with the IRS.  The time spent preparing this paperwork, with the assistance of tax professionals when necessary, is a worthwhile investment: these incentives save businesses hundreds of thousands of dollars each year.

While considering the tax extenders as a way to boost net profit at year-end, businesses should also take the time to review other opportunities for tax savings.  These include cost segregation studies to unleash accelerated depreciation deductions for commercial building owners, application of the final tangible property regulations, and a review of sales taxes to identify possible overpayments.

Is your business ready to take advantage of the tax extenders and other savings opportunities?  A pro bono analysis from Capital Review Group (CRG) is the first step to bolstering your bottom line through the application of existing tax law.  Contact CRG for more information at 877.666.5539.